The unveiling of the 10th edition of Government in Arkansas will be prominently featured on this week's AETN broadcast of Arkansas Week.  Moderator Steve Barnes, who has written the book's introduction, invited three members of League of Women Voters for the entire program.  Representing LWV of Washington County are Beth Barham and Bonnie Miller.   Denise Ennett is a member of the LWV of Pulaski County.  Since its first printing in 1976, The League of Women Voters of Arkansas has produced this important resource for teaching civics and government in Arkansas schools.  It has been invaluable as a reference for librarians, teachers, elected officials, public employees and citizens.

Because of the importance of the League's 100th anniversary in 2020.  This edition is larger and includes important information about the 19th Amendment to the U.S. Constitution and the creation of the League of Women Voters.  The program's panel will also discuss the increased activity of women in politics and the emphasis diversity is now having as the LWV updates its concerns for strengthening public policy. 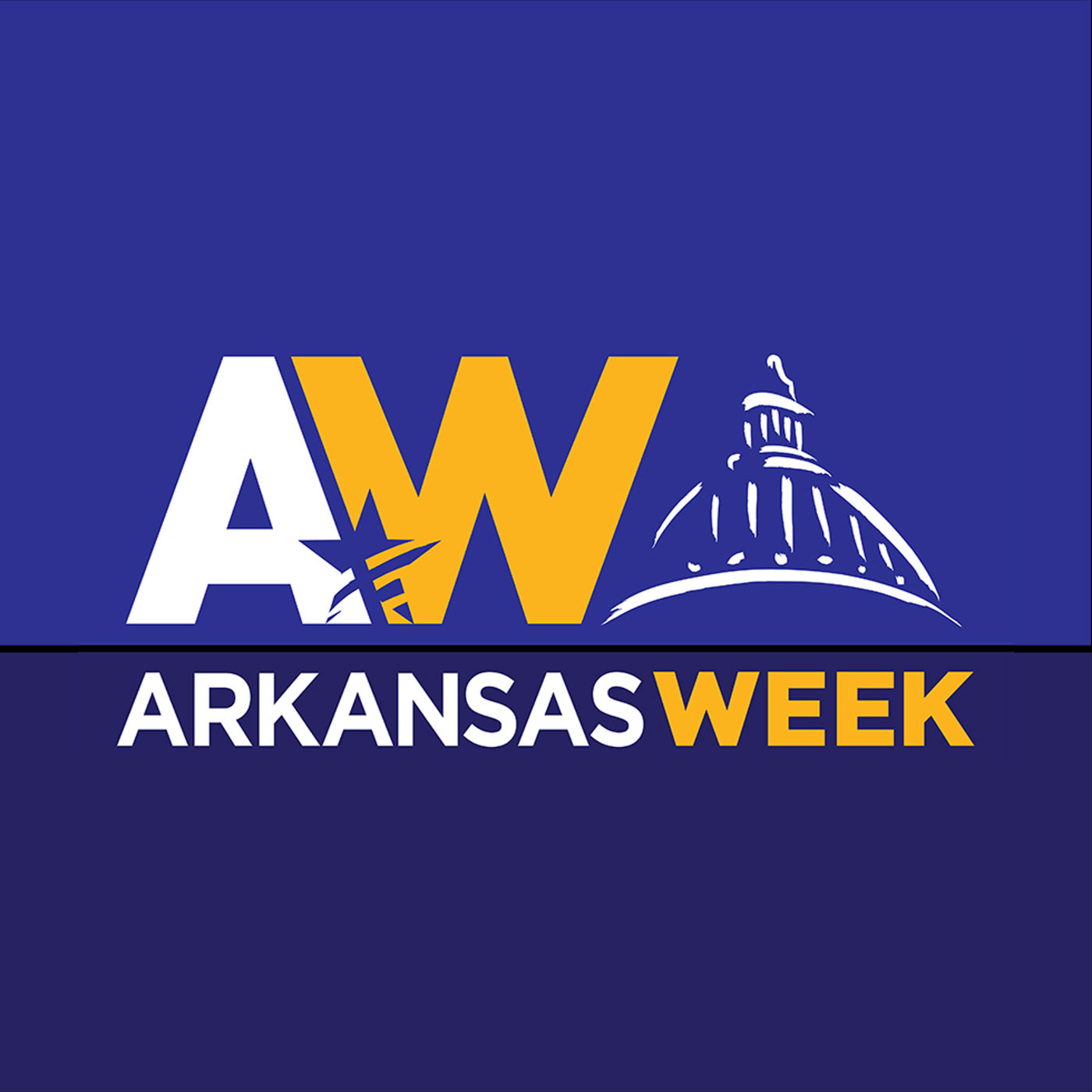